I have put a couple of new briefings on my website, on the impact of Brexit on SMEs, and on financial services.

These follow the discussion we had at the Economy Committee on aspects of Brexit.

During the Assembly Plenary with London and Partners (the organisation charged with attracting inward investment to London) and the Deputy Mayor for Business, I questioned them about some of the Brexit implications for jobs in the capital.

I attended the new Mayor and Assembly’s first People’s Question Time, held in Barnet, when I commented on Brexit, particularly to welcome the decision of the High Court to require the Government to obtain Parliamentary approval to trigger the formal Brexit process under Article 50.

I tabled quite a comprehensive series of Brexit oriented Written Questions to the Mayor.

You may be interested in these handy infographics setting out  the process and each EU member countries’ domestic interests that will inform their position on Brexit, (courtesy of  the Cicero Group).

In my last City Hall report, I wrote of my appointment to the Congress of Europe, to represent London regional government. To clarify, the C of E is not part of the EU, but is a body of the Council of Europe, which comprises all the 47 European countries. Its main mission can be summarised as the promotion of democracy, human rights and the rule of law, which is particularly  of relevance to some of the countries in the east and Balkans- though there are lessons for more developed democracies such as the UK too. There is no suggestion that the UK should withdraw from the Council of Europe.

I have just attended my first Congress, and have been appointed to the Regional Government chamber and the Monitoring Committee. I made three speeches. 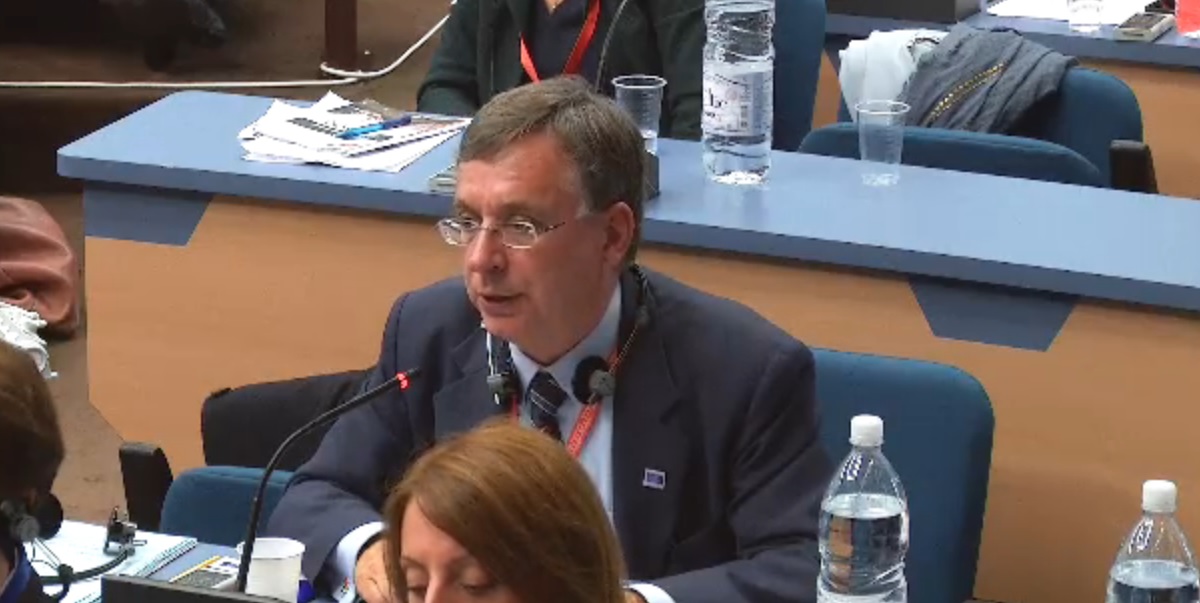 Andrew Dismore AM at the Congress of Europe

The first was on the issue of the UK’s non-compliance with the European Social Charter, when I gave examples of how in London we are trying to address some of these central Government shortcomings, regionally. Please see video here, from 1:39.

Commenting on the Congress’ priorities to 2020, I also spoke on the need to see human rights as not an issue for lawyers, but as necessary to inform the delivery of public services at all levels, for example treating the elderly or those with physical or learning disabilities with dignity and respect; seeing people who have been trafficked as victims, not criminals; and to ensure that minorities are fully included and not discriminated against, either directly or indirectly.

In the debate on good governance in metropolitan areas, I also spoke of our efforts to secure further devolution to London, in light of the Brexit vote.