London Assembly Member for Barnet and Camden and London Fire Authority member Andrew Dismore AM today welcomed the decision of the Fire Authority to refurbish the four cottages at the rear of West Hampstead Fire Station for key worker single person housing for Fire Brigade staff.

‘I have been campaigning on the need to bring these cottages back into use ever since I was first appointed to the Fire Authority in 2012. It was scandalous that the previous Mayor was not interested and prepared to leave these four properties in their neglected state and unoccupied for years.

‘They were orginally intended for and used as homes for fire brigade staff when they were built at the same time as the fire station, over 100 years ago.

‘It is great that the decision has now been taken to refurbish them to make them avialable as 8 single person accommodation homes for fire service staff. This will enable our staff to find an affordable place to live and also contribute in a small way towards easing the the housing crisis in London.

‘Given the amount of work involved, it will take about 18 months before they are ready for occupation and I look forward to welcoming our first key worker fire brigade residents then.’

‘This is a fantastic decision for West Hampstead that shows what can be done in politics with conviction and creativity. We support Andrew Dismore’s efforts to increase key worker housing, and ties in with our own efforts to secure more affordable housing in Camden.’ 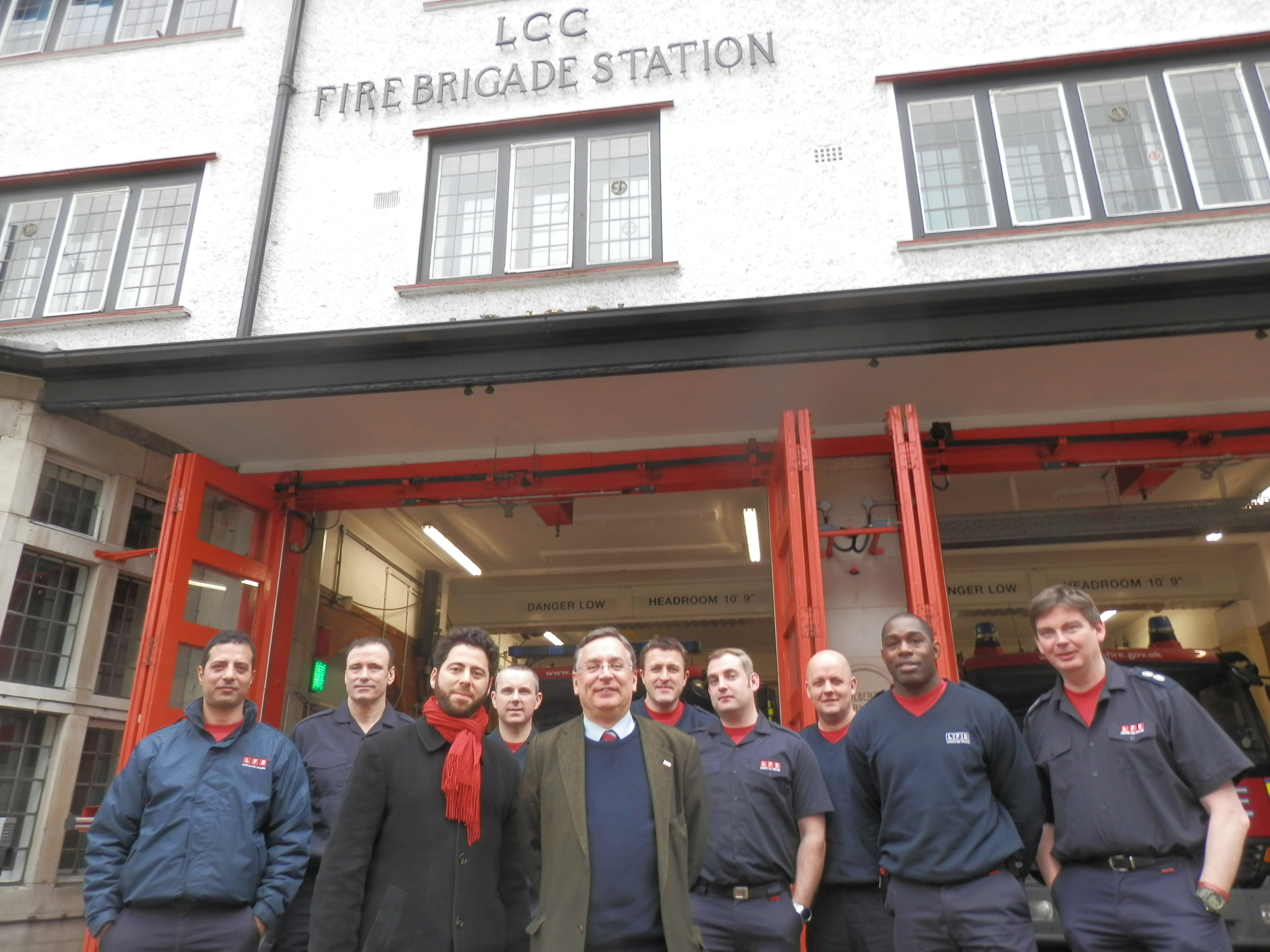