My report from City Hall April 2017

As you would expect, I start with the appalling terrorist attack on Westminster on 22nd March. I paid tribute to the victims, especially PC Keith Palmer, at the emergency meeting of the Assembly called for the following day. I also commented on the need, when we thank the emergency services for their response to such terrible events, to ensure that they are properly resourced: you can watch my speech here.

Cllr Sarah Hayward, Leader of Camden Council, has announced she is stepping down next month after 5 years. Sarah has done a brilliant job and has achieved a lot when up against it with the Conservative Government’s huge cuts to local authorities. For whoever succeeds her in this very challenging role, Sarah will be a hard act to follow.

At the Assembly Plenary I spoke out for the child refugees and the Dubs Amendment.

Representing the GLA at the Congress of Europe Plenary in Strasbourg, I repeated this message. I also spoke on the interpretation of the European Charter of Local Self Government.

I attended the induction of the new Vicar of Hampstead, Rev Jeremy Fisher.

I also attended the Commemoration Service for the anniversary of the Rwandan genocide.

Finally may I wish my readers a Happy Easter, Καλό Πάσχα and Pesach Sameach.

Q: What was the name of Samuel Pepys’s wife?

This has obviously been a very busy month for Brexit issues, with the Prime Minister serving the Article 50 letter to being the exit process.

I have spoken out on the rights of Barnet and Camden EU citizens.

At MQT I questioned the Mayor on the Brexit challenges facing London; and demonstrated that the Government’s Budget economic predictions are based on high levels of immigration.

I also wrote in the local press about article 50 and Brexit, setting out Labour’s key tests for the negotiations.

The Economy Committee published our report on Brexit and Business in London.

Anyone who thought leaving would be straightforward may be disabused by this excellent briefing we received at the Assembly from UCL, on the mechanics of the process.

Brexit is not just about Article 50, it’s Article 218, too (this Article governs future trade arrangements) and what the remaining EU27 want from Brexit.

You may be interested in Mayor Sadiq Khan’s Article 50 Brexit response.

Finally, some of my MQs of Brexit interest this month:

At Mayor’s Question Time I called upon the Mayor to help facilitate the extension of genuine full fibre broadband, including to outer London, at no cost to the public purse.

I have since followed this up with a site visit to a leading full optic fibre provider and facilitated a number of contacts arising from that.

I attended the launch of Trust for London’s report on Minimum Income Standards, which showed that 4 in 10 Londoners cannot afford a decent standard of living:

The Economy Committee has commenced an inquiry into the problems facing local newspapers especially as the result of the growth of digital news.

I was concerned by the Budget plan for a NI raid on self-employed people, which has since been dropped.

At this month’s plenary, I questioned the Mayor’s Chief of Staff and the GLA Development and Planning Chief over HS2 and the need for a temporary terminus at Old Oak Common.

Two funds are available to local communities to help with the disruption that will be caused by the construction of Phase one of HS2 between London and the West Midlands.

Tube Noise has become a growing issue especially since the night tube, and I attended the Assembly Environment Committee to question TfL about this.

I also arranged a site visit at East Finchley tube station with TfL, to hear from residents direct about the problems there with tube noise.

You will know from previous reports my concerns over the 13 bus cut, and the disingenuous renumbering of route 82, which has now taken place with no notice to bus passengers at the stops, leading to considerable confusion: “TfL Slipping 13 Bus Changes Through Under The Radar”.

A serious problem has arisen in Colindale, and now West Hendon, of commercial operators using the highway to park their car fleets, taking up residential parking: this includes minicab companies as well as car showrooms. I have taken this up with Barnet Council and TfL.

There has been much in the local press about TfL’s plans for Golder’s Green station: In have met TfL to discuss these, and there will be a public consultation soon.

On a more positive note, please see some information on the Camden Town station upgrade here, and here for Holborn Station.

In October, the Mayor of London, Sadiq Khan, appointed Dame Margaret Hodge MP to conduct an independent review of the Garden Bridge project. Dame Margaret has now submitted her highly critical report to the Mayor.

On a similar note, I conducted a site visit with local residents to see the site of the proposed Pimlico Bridge. This I suspect will not be proceeding, as it is yet another vanity project of benefit to few people and would devastate the north side of the river at its landing spot. The GLA Labour Group is opposing the scheme.

I also received welcome news that an extra ticket barrier has been added at Mill Hill East Station, after my lobbying. I hope this will help reduce overcrowding and improve the flow of people at the station.

On the day of the publication, I went out with the police on patrol in the area response car; and Sophie Linden, the Policing Deputy Mayor, visited Barnet and spoke and answered questions at Barnet Safer Neighbourhood Board’s well attended public meeting. 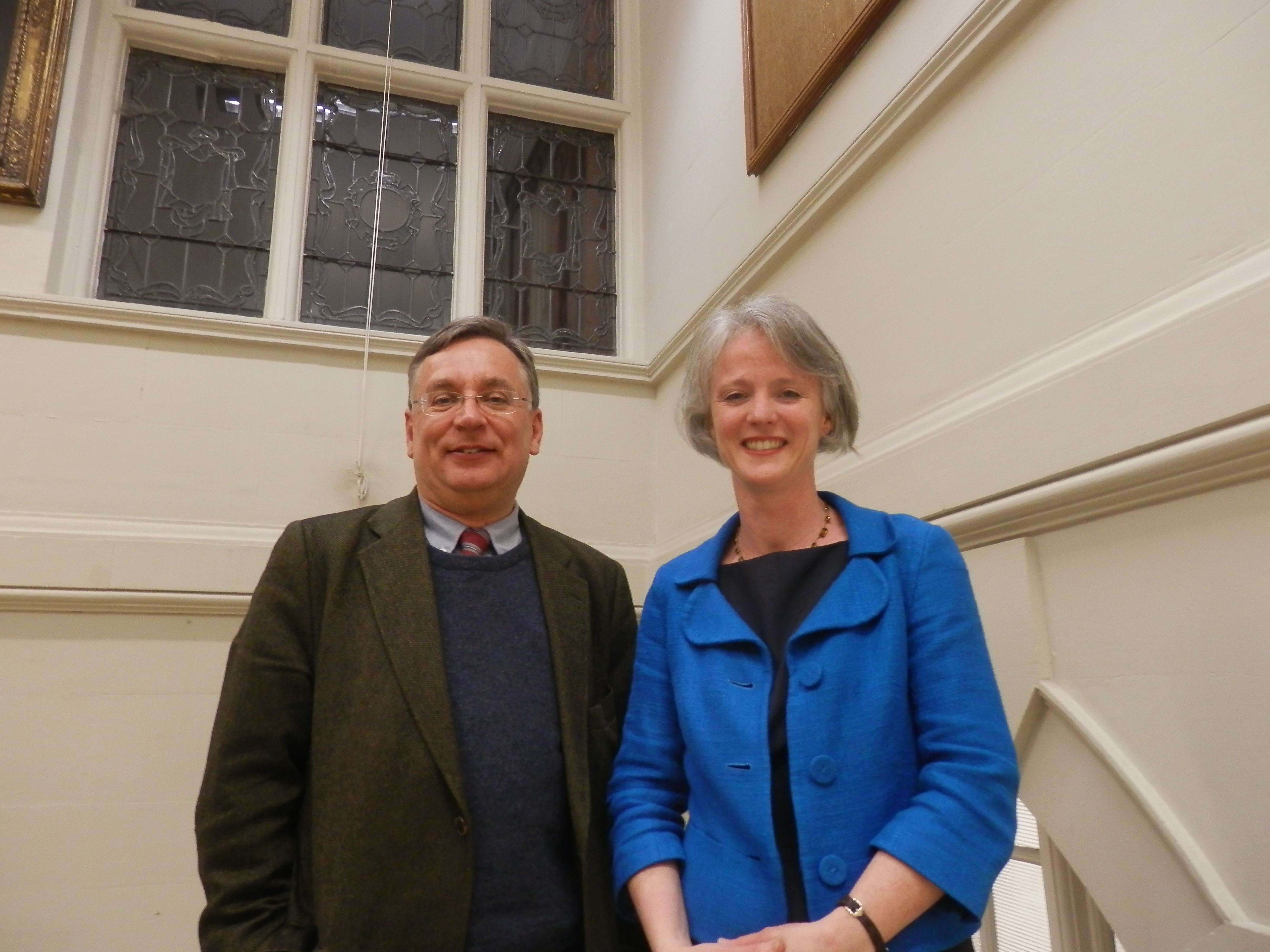 At Mayor’s Question Time, I raised the issue of the growth in moped enabled crime.

I commented on a new report which shows Barnet to be the most burgled borough in London with Camden ranked fifth:

I also had a very useful meeting at City Hall with Det. Chief Supt Catherine Roper, the commander of the ‘pathfinder’ merged borough command covering Camden and Islington.

On the back of the Hasmonean planning decision, we now have another Green Belt application from St Vincent’s School in Mill Hill to which I have also objected.

The Regeneration Committee has published our report on the role and interaction of culture and regeneration. You can read it here.

I wrote of the appalling laissez faire attitude of Barnet to unacceptable housing schemes.

Historic England hosted a tour of City and East End sites, which I attended, to explain their approach to protecting valuable architectural heritage.

The main development this month has been the Mayor’s announcement on air quality and the need for a diesel scrappage scheme. The Mayor also announced further detail on his plan for an Ultra-Low Emissions Zone, and a checker scheme to identify the most polluting vehicles.

We have now published the new fire safety plan for the next 4 years.

There has been much written about the threats to school funding, including by me.

Each month the Mayor produces a report on his activities. You can read the Mayor’s 10th report here.

For answers to my written questions to the Mayor, see:

I asked the usual full range of questions to the Mayor.

Q: What was the name of Samuel Pepys’s wife?

Reproduced from an email sent by the Labour Party, promoted by Ammar Naqvi on behalf of Barnet & Camden Labour Parties both at 79 The Burroughs, London, NW4 4AX