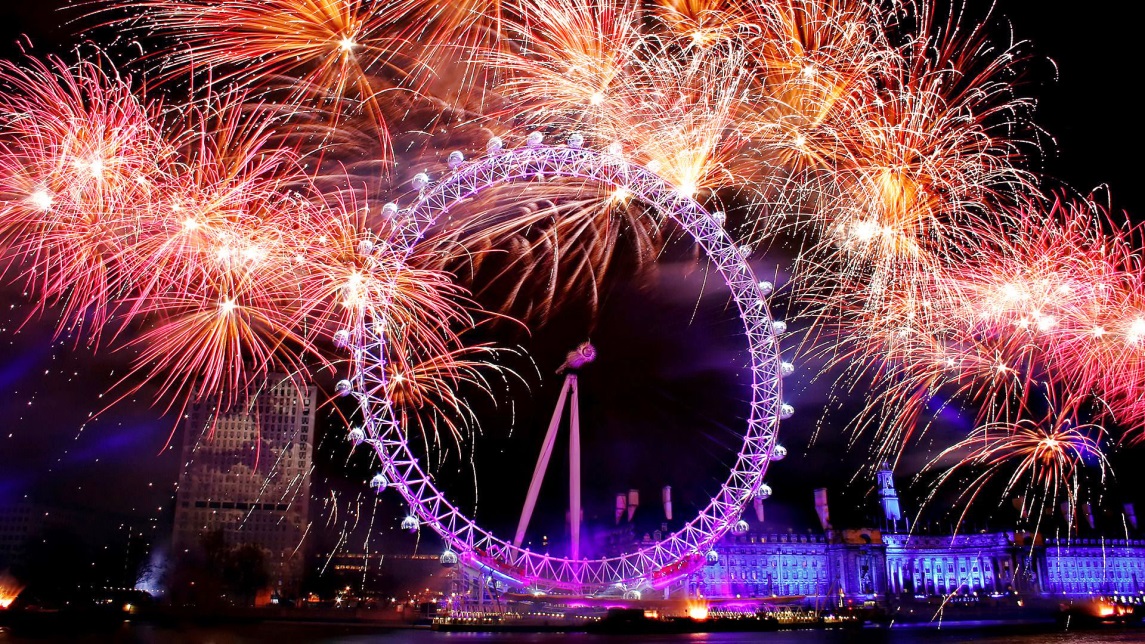 May I firstly wish everyone a belated Happy New Year?

And what better way to start off January than the wonderful Lumiere festival. It gave a real boost to London restuarants and shops too, at a traditonaly quiet time for them, with an estmated million people coming to see the festival, including me. its success means we need to be sure of crowd safety when it is repeated, which I am sure it will be.

At the end of last year, I joined Jesus House to help with the packing of Christmas hampers for our less well-off families 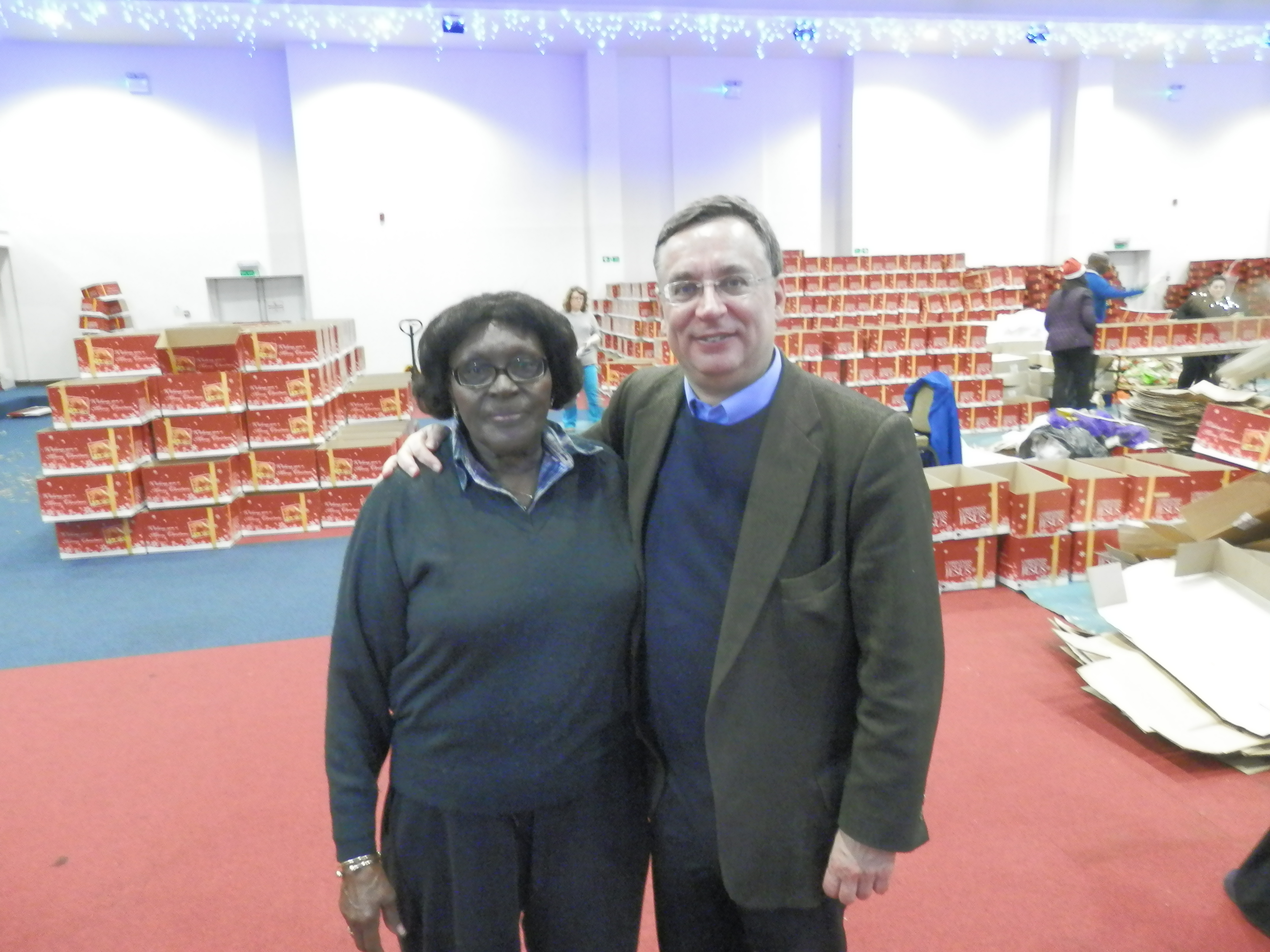 On a serious note, I attended a number of Holocaust Memorial Day events, which, when I was an MP, I was instrumental in getting established and included as part of our national calendar. I attended the commemorations in both boroughs, at City Hall and the national event in the Guildhall, which was very moving. I also attended a number of smaller scale events too. This year’s theme, ‘Don’t stand by’, is especially poignant with the significant rise we have seen in anti-Semitism, Islamophobia and hate crime more generally over the last 12 months. With the increase in hate crime over the last year, Boris Johnson has at last signed the Mayors’ declaration against anti – Semitism, which is welcome, though I had to ask him 3 times to do so!

Q:. Which famous London hotel is served by Britain’s only street where traffic drives on the right?

Including latest on the budget and the abolition of the Fire Authority, and 150th anniversary of the London Fire Brigade

Post the Paris atrocities, I continue to question the police on hate crimes and security for Mosques and Synagogues.

We still have to see the final police budget for next year on which will see decisions taken in February, but it looks almost certain that we will see the merger of boroughs, the loss of police stations, and ranks in the chain of command.

My letter for publication on PCSOs and police cuts in Barnet and Camden.

My letter to residents on crime.

My letter to editors on police cuts.

There is still time to support my petition to save neighbourhood policing and the other emergency services, which please sign if you can, and encourage others to do so too.

I have started a campaign over the issue of children held overnight in police cells: 100 times each week last year, due to Government cuts.

Since my last report, we have had a couple of interesting Police and Crime Committee meetings. At the 17/12 meeting we questioned the Commissioner, Deputy Commissioner and Deputy Mayor. Issues I particularly raised include  hate crime, and the investigation into the arson attack on the Bravanese centre; co-responding with  other emergency services; the impact of merging boroughs; the capital city function funding ( this was in fact frozen, and which explains the extent of our borough officers being taken elsewhere for other duties), firearms officer recruitment; and the internal grievance process.

on 28th January, with the Deputy Commissioner and deputy Mayor, I raised collaboration between the emergency services ; and the plan to increase the number of firearms officers by an extra 600, seeking assurances that this would not result in a further reduction in borough based police officer numbers.

Body worn cameras have also been in the news: I appeared on several broadcasts about this.

I was also interviewed about the delay in resolving the Commissioner’s contract extension: his present contract runs to September, and there has apparently been a stand-off between the Mayor and Home Secretary over an extension. It cannot be good for the Commissioner, the Met. or the people of London, to have such uncertainty. I have argued that the leading candidates in the Mayoral election should also now be consulted, as it will be one of them who will work with whomsoever the Commissioner is.

I am pleased the Commissioner postponed his Barnet ‘roadshow’ to 1st February, from Holocaust Memorial Day.

With the huge growth in violent crime and knife crime, I am pleased the Met is to consider the Knife Amnesty proposals for Barnet and Camden.

The good news about suburban rail being transferred to TfL was somewhat dimmed by the news that Thameslink will not be moved over for another 5 years.

I am supporting a residents’ petition asking for the transfer to be brought forward immediately, which I urge you to support.

See also my letter to the Evening Standard on Thameslink.

And the just published TfL Board paper.

The Regeneration Committee focussed on Crossrail and Crossrail 2. I particularly raised the possible impact on Somers Town – click here for the Crossrail presentation and my response to the consultation.

I have published details of Barnet and Camden’s Top Ten most dangerous TfL pedestrian crossings. 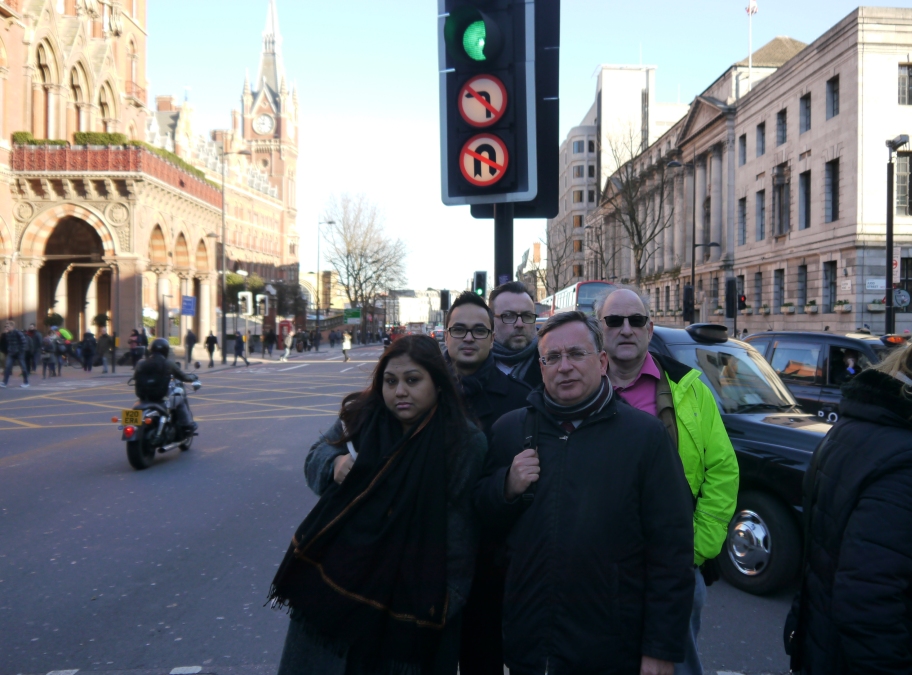 I am concerned about the implications of Hertsmere’s decision to cut funding for the TfL bus routes which provide a cross boundary service in Barnet and Hertsmere. I have raised this with TfL and plan to raise at Mayor’s Questions too.

This January saw yet further fares rises. If Labour wins the Mayoral election we will freeze fares in Camden and in Barnet.

If you have a sensory impairment and use TfL services, you may be interested in responding to this investigation.

I was staggered by the rise in homelessness in Barnet over the last year, especially when compared to the success Camden has been having in reducing homelessness.

I also questioned the Mayor over Child Homelessness .

And I wrote a letter to editors on Homelessness.

I attended and spoke at the launch of the report of Barnet Council Labour Group’s Housing Commission.

The consultation on the operational change options for next year’s Fire Brigade budget ends on 1st February. See also letter for publication – Still time to have your say over the future of Fire Service.

Since the consultation began, the budget position has improved considerably. As the Government did not claw back pension contributions as expected, and the FBU withdrew their threat of a strike over pensions, this means the savings target has reduced by £4.5 million.

The Fire Authority Resources Committee, which I chair, has recommended that any operational changes are best introduced, so far as possible, as part of a comprehensive package under the next fire cover review due for 2017 and that any operational changes for 2016/17 should be kept to the minimum required to produce a balanced budget. Instead of 13 appliances being removed only 4 would need to go to meet the Mayor’s cuts, but he still seems wedded to cut 13 fire engines anyway, instead of the package I have worked up to save them.

The Government have now decided to abolish the Fire Authority (I think in part at least as we have stood up to the Mayor to defend the Fire Brigade against him). It will be replaced from 2017 by bringing the Fire Brigade entirely under the control of the Mayor, through a deputy Mayor for fire and rescue.

On a happier note, this is the 150th anniversary of the London Fire Brigade: keep an eye out for the various events near you!

I was pleased to see that Camden Council rejected the plan for the underground hotel in Great Russell Street.

Further to my campaign over cuts in ESOL teaching (English language to non native speakers) I had a very useful meeting at City Hall with ESOL teachers and students.

I wrote to Camden Council Cabinet in support of their libraries.

I tabled a full range of written questions.

Q:. Which famous London hotel is served by Britain’s only street where traffic drives on the right?